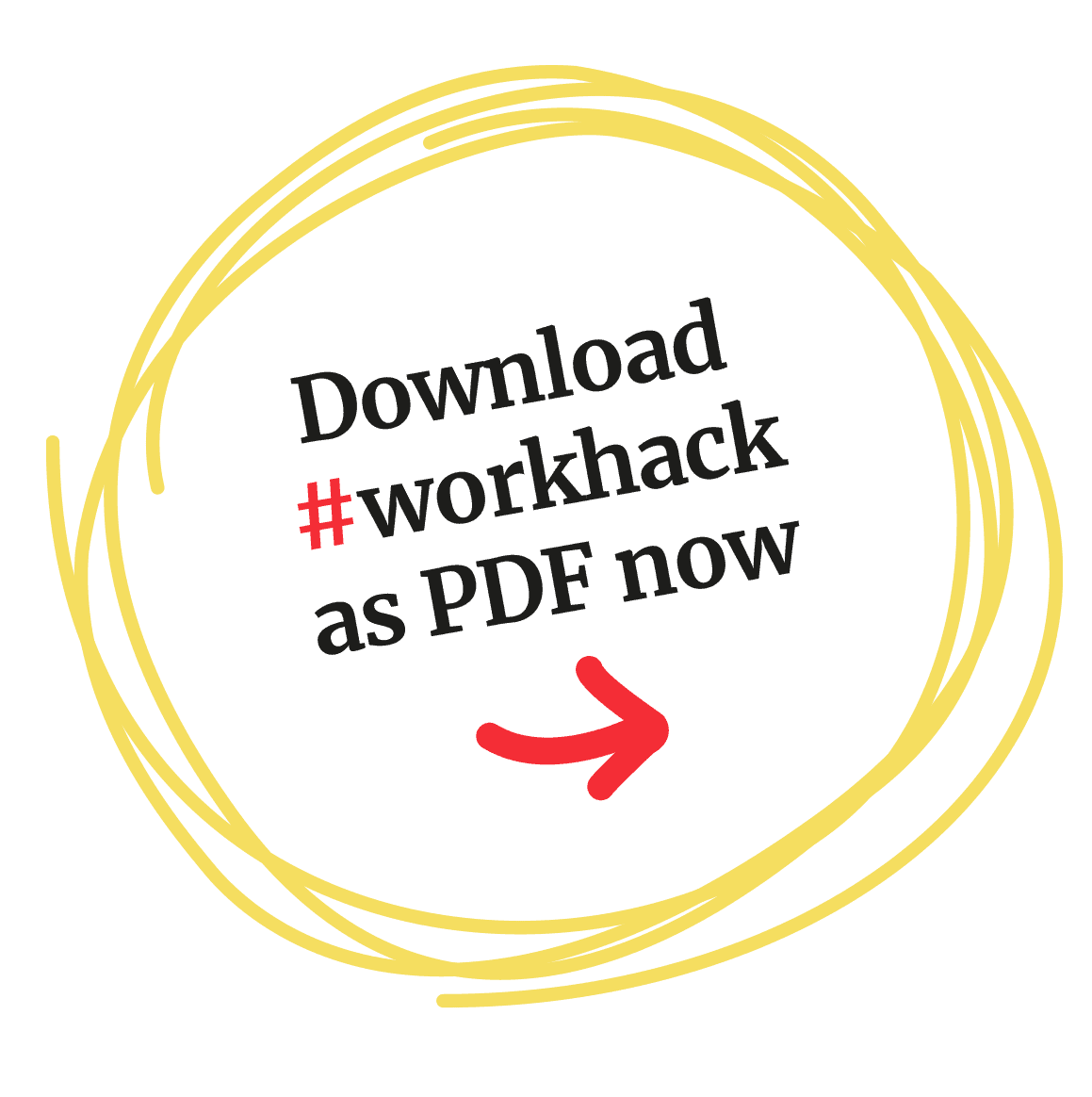 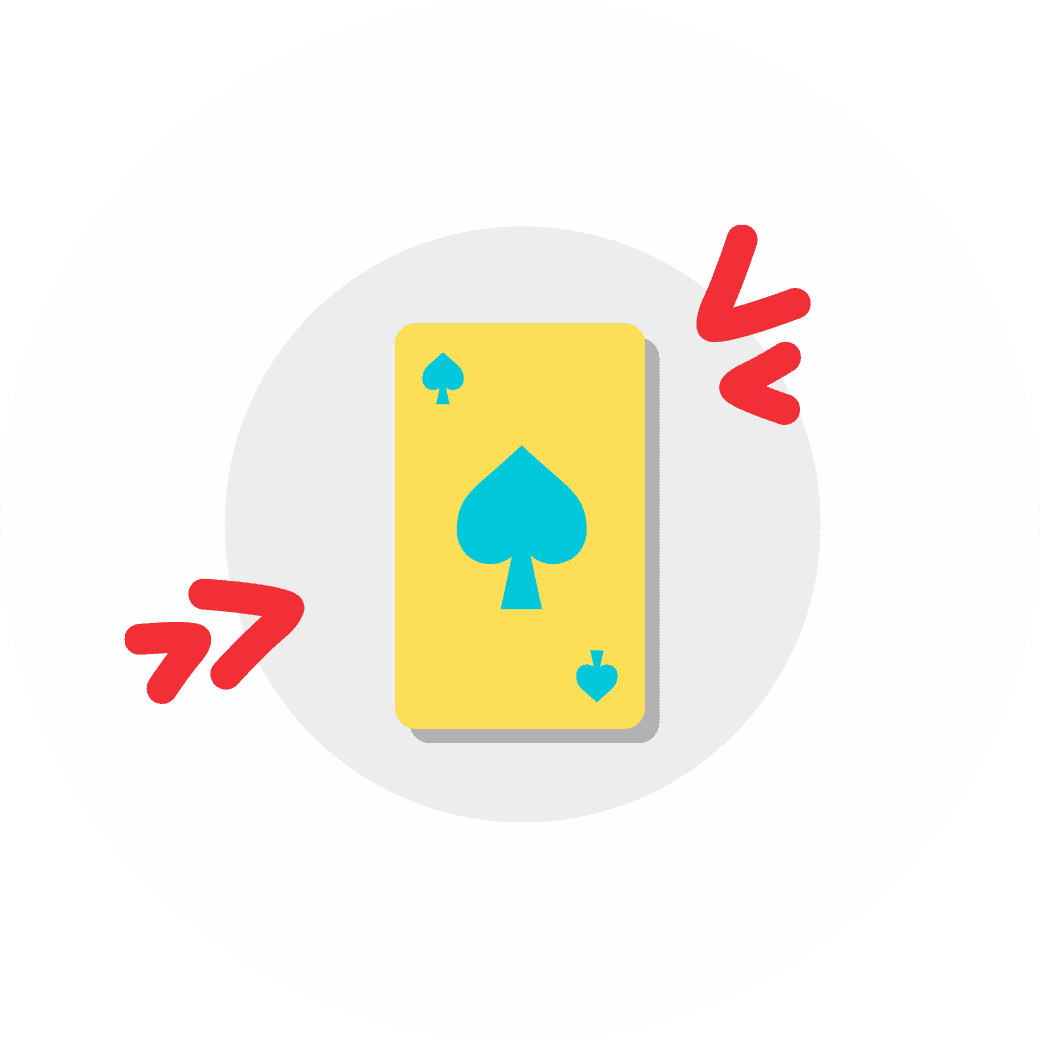 According to popular belief, delegation is: either I do it – or you do it. But there are many shades of gray between instruction and full delegation. However, it is often unclear to those involved how much responsibility has been delegated – with the result that employees prefer not to make decisions out of caution. And managers complain about employees who feel overwhelmed by personal responsibility and need clear guidelines from their managers.

The game Delegation Poker can raise awareness of a differentiated delegation of responsibilities and create transparency and clarity about decision-making freedom and responsibilities in a playful way. The basic features of the card game developed by agility expert Jurgen Appelo enable everyone to know exactly who may decide what and to what extent.

Before the game, each player receives a set of cards numbered one to seven. Each number signifies a different level of delegation, with the degree of delegated responsibility shifting more and more from the manager to the employee as the number increases. Basically, there are two sets of cards: The decision giver (for example, the manager) receives a deck of cards in which the delegation levels are formulated from their perspective (i.e., 5: I would like to consult with you in advance, but the decision is up to you), while the decision taker receives a deck of cards with formulations from their perspective. (i.e. 5: You want to consult with me in advance, but the decision is mine).

Before the game starts, managers and employees collect relevant scenarios for which they want to create transparency and clarity about the freedom to make decisions and responsibilities. The first scenario is considered. Both players silently choose the appropriate delegation level and place the card face down in front of them. Then they reveal the cards at the same time.

If there are deviations, they justify their decision. In the second round of the game, “poker” takes place again. The goal is a unanimous result. When there is a unanimous result, the next scenario can be played. The results can be recorded in writing, for example on a “delegation board.”

The Delegation Board makes the played-out degree of delegation visible to all and open to discussion within the team – and thus helps to shape delegation as a joint step-by-step learning process.

If a manager wants to promote self-organization in the team or among individual employees, all those involved can, for example, consider together in front of the delegation board at which points and in what way a sticky note could move one step further to the right. If the delegation level for a task changes, the first step is to gather experience with the new delegation level and then evaluate it:

The sticky notes can and should move around on the delegation board until the appropriate level of delegation is found, which on the one hand relieves the manager and strengthens the team, and on the other hand does justice to the task and does not overburden anyone. It is specifically not simply a matter of gradually moving all the sticky notes far to the right.

Back to our #workhacks overview